NO CAREGIVER SHOULD EVER BE ALONE

It takes a Village of mentors who have walked in your shoes to understand what you are going through.

NO CAREGIVER SHOULD EVER BE ALONE DURING THEIR JOURNEY

It takes a Village of mentors who have walked in your shoes to understand what you are going through.

Caring Hands Village is a nonprofit 501(c)(3) organization. The Village supports the Caregivers, Patients and Family as they move through their journeys of Transplant, Cancer, CF, PH, Kidney Disease, Liver Disease and so many more. Our Network of Mentors are offering their love, support and prayers.

Caring Hands Village is a nonprofit 501(c)(3) organization. The Village supports the Caregivers, Patients and Family as they move through their journeys of Transplant, Cancer, CF, PH, Kidney Disease, Liver Disease and so many more. Our Network of Mentors are offering their love, support and prayers.

Our mission is simple: help those in need who are going through what we had to endure, so we can assure no one else has to go through it alone!

NO CAREGIVER SHOULD EVER GO THROUGH THIS ALONE!

The pressures are horrific for anyone that has been thrown into this World of being a caregiver for a severely ill loved one. The terror, anxiety, unknowns, fears and confusion of dealing with these issues alone can take you into a depression so deep you feel overwhelmed, helpless with no where to turn. On a long term basis this can cause Caregivers Syndrome also known in the military as PTSD. We know this because many in the Village has gone through this personally and the worst thing about this is, it is preventable with love and support.

We’re focused on helping caregivers through their most difficult time, especially during healthcare crises. The pressure is horrific for anyone who has been thrown into the challenging role of being a caregiver for a severely ill loved one.

Terror, anxiety, unknowns, fears, and confusion of dealing with these issues alone can take you into a depression so deep you feel overwhelmed, helpless, and nowhere to turn. On a long-term basis, this can cause caregiver syndrome—also known in the military as post-traumatic stress disorder (PTSD).

We know this because our founder, Sarah Jones, has gone through this personally, and the worst thing about this is that it’s preventable! No caregiver should ever go through this alone!

You do not need to feel alone in your journey

The inspiration behind the beginning of Caring Hands Village was drawn upon our founder’s commitment to provide support for people who are alone and have no where to turn to. To have someone whom they can reach out to that understands what they are going through in their time of distress. Someone who has walked in their shoes and makes no judgments.

This is where our caregivers, donor families, transplant survivors and cancer survivors who have been in your position can help. They lived through this experience and can give you comfort by just listening to you, talking to you, and sharing their experiences. All it takes is a good listener and a calming voice on the other end of the line—someone who understands how you feel because they went through it themselves.

At Caring Hands Village, we understand the journeys of Transplant, Cancer, Kidney Disease, Liver Disease, CF, PH and so many more illnesses.

Our staff mentors families who are seeking answers they can only find from someone who has walked in their shoes. We bring mentors who have been in your position to help share their experiences and answer some of the questions that come along with these health issues.

The Blessing of a second chance at Life from an unknown Donor and Donor Family has given us the inspiration and dedication to making the World around us just a little more loving, caring and understanding.

Please consider helping us with a charitable monthly donation or a one-time donation, we can help so many more by raising awareness that caregiver syndrome is real and needs to be addressed at every health care institution by education. Caregivers need a program that is about their needs and not just about the patient.

Caring Hands Village was founded by Sarah Jones. She first became a caregiver after her father had a heart attack 25 years ago. Shortly thereafter, her best friend was diagnosed with stage 4 breast cancer. Sarah took care of her until she was fully recovered.

Sarah's mother was diagnosed with thyroid cancer, which resulted in a brain tumor. She was her caregiver until she passed.

Her husband, Jim, had a liver transplant, was diagnosed with kidney cancer, later diagnosed with end-stage liver disease, and went through a rigorous 17-year journey. Sarah had to endure driving 5 hours each way every 60 to 90 days to the Carolina Medical Center in Charlotte, NC for many years until Jim needed to be closer to the hospital as his symptoms worsen.

As the severity of Jim’s condition increased, Sarah realized relocating was the only choice in keeping up with the hospital visits. Thankfully, on the 11th year of his healing journey, Jim was blessed with a lifesaving liver transplant on February 22, 2014.

Through Sarah’s personal experience, she realized that something was desperately needed in the healthcare community—a village of mentors to answer questions that she could not get from the hospital staff.

She needed someone who had lived this journey and understood what she was going through. Someone to listen, share their experiences, and give hope! Sarah then decided to start a support group for families going through the same thing. Thus, Caring Hands Village was officially established. 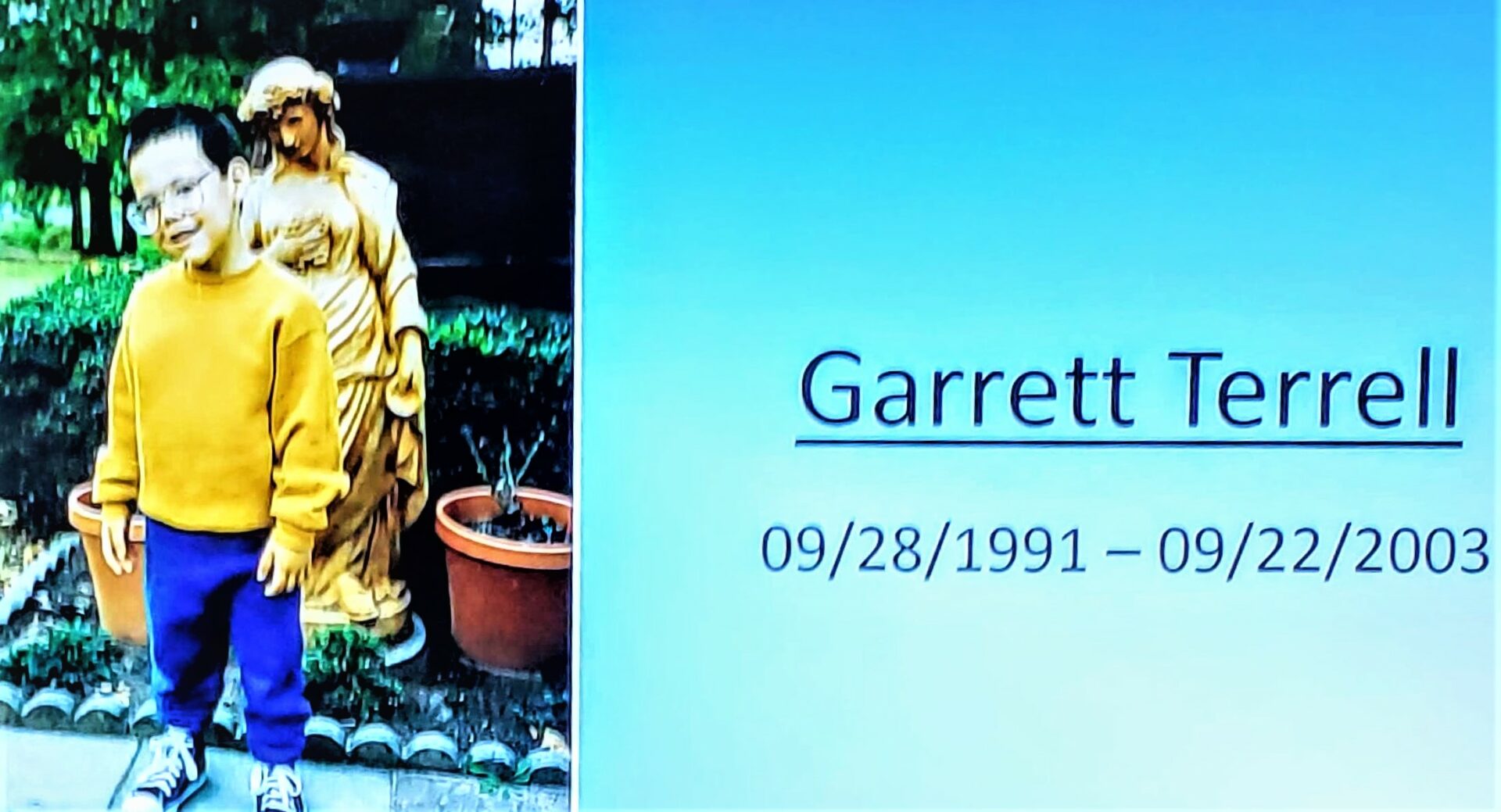 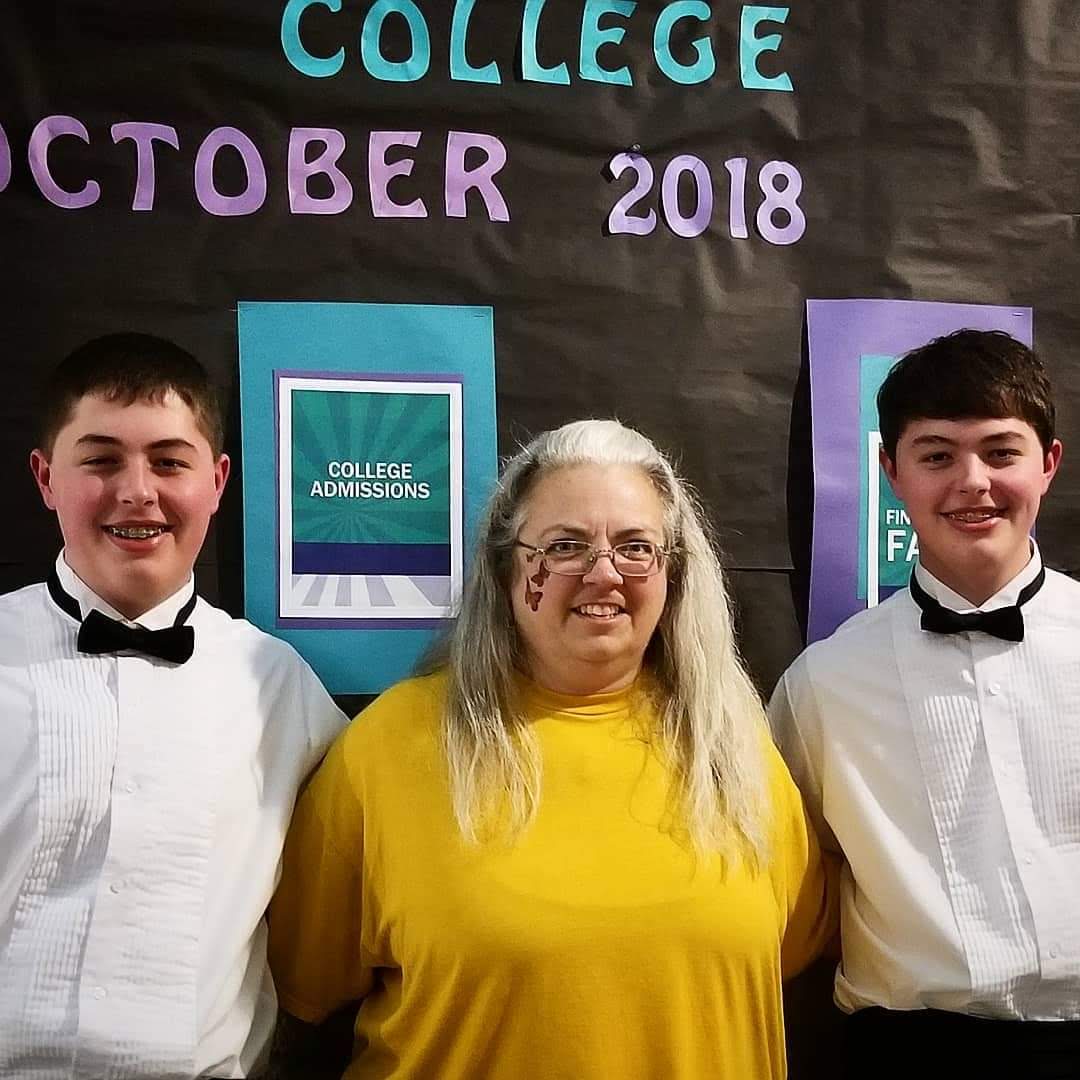 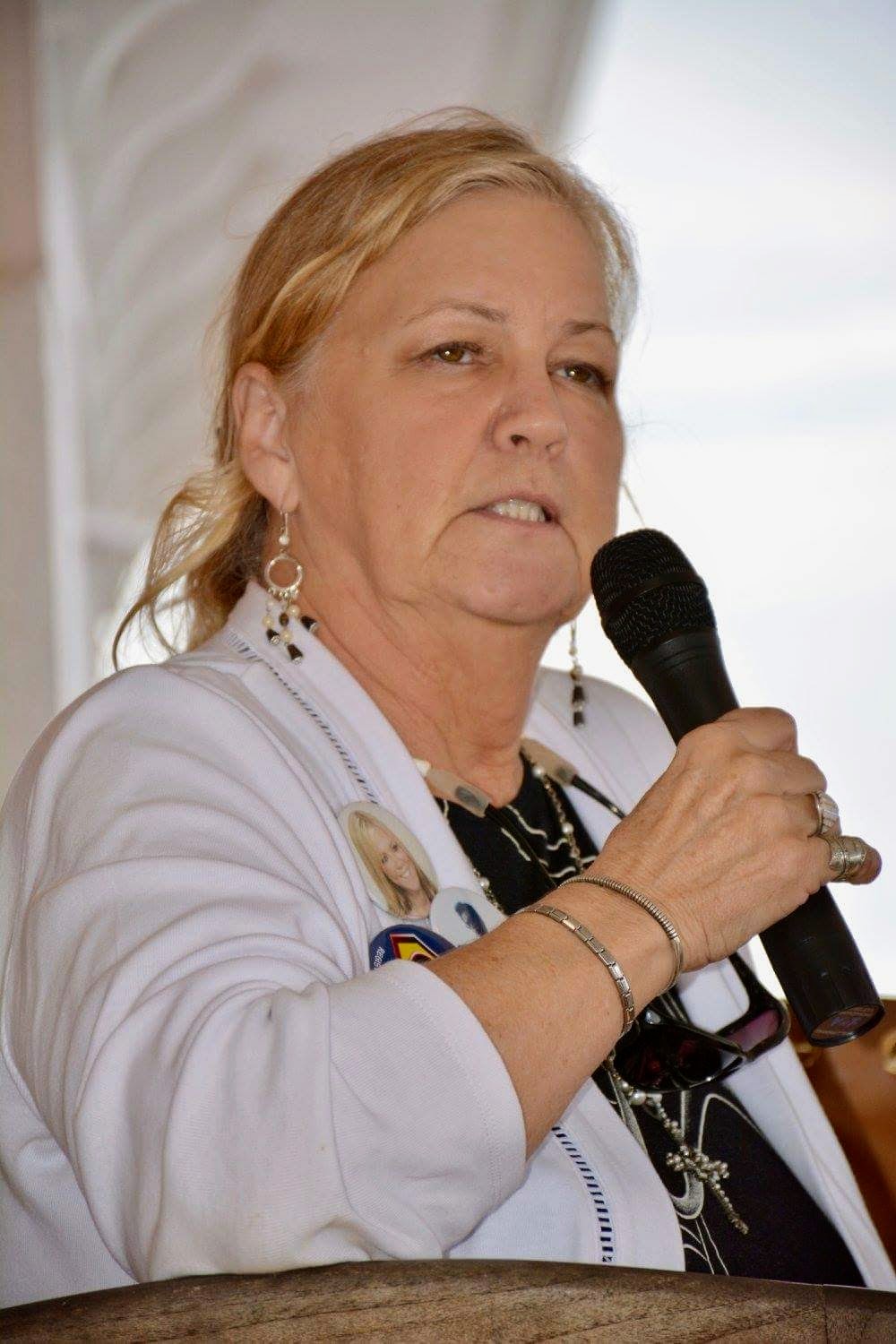 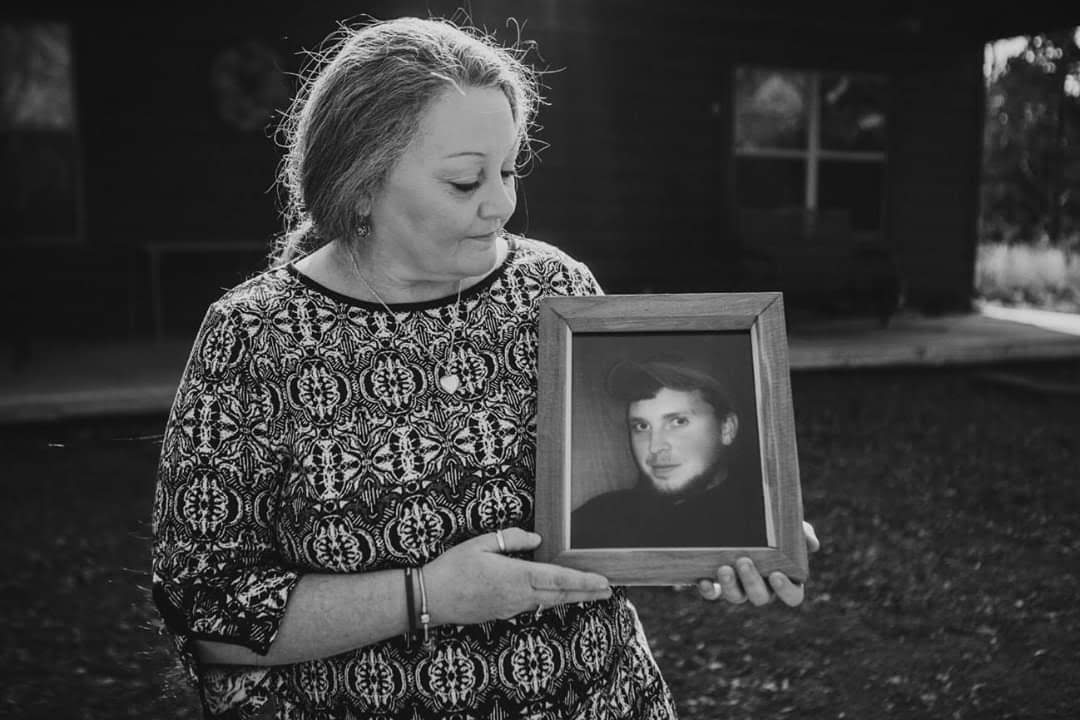 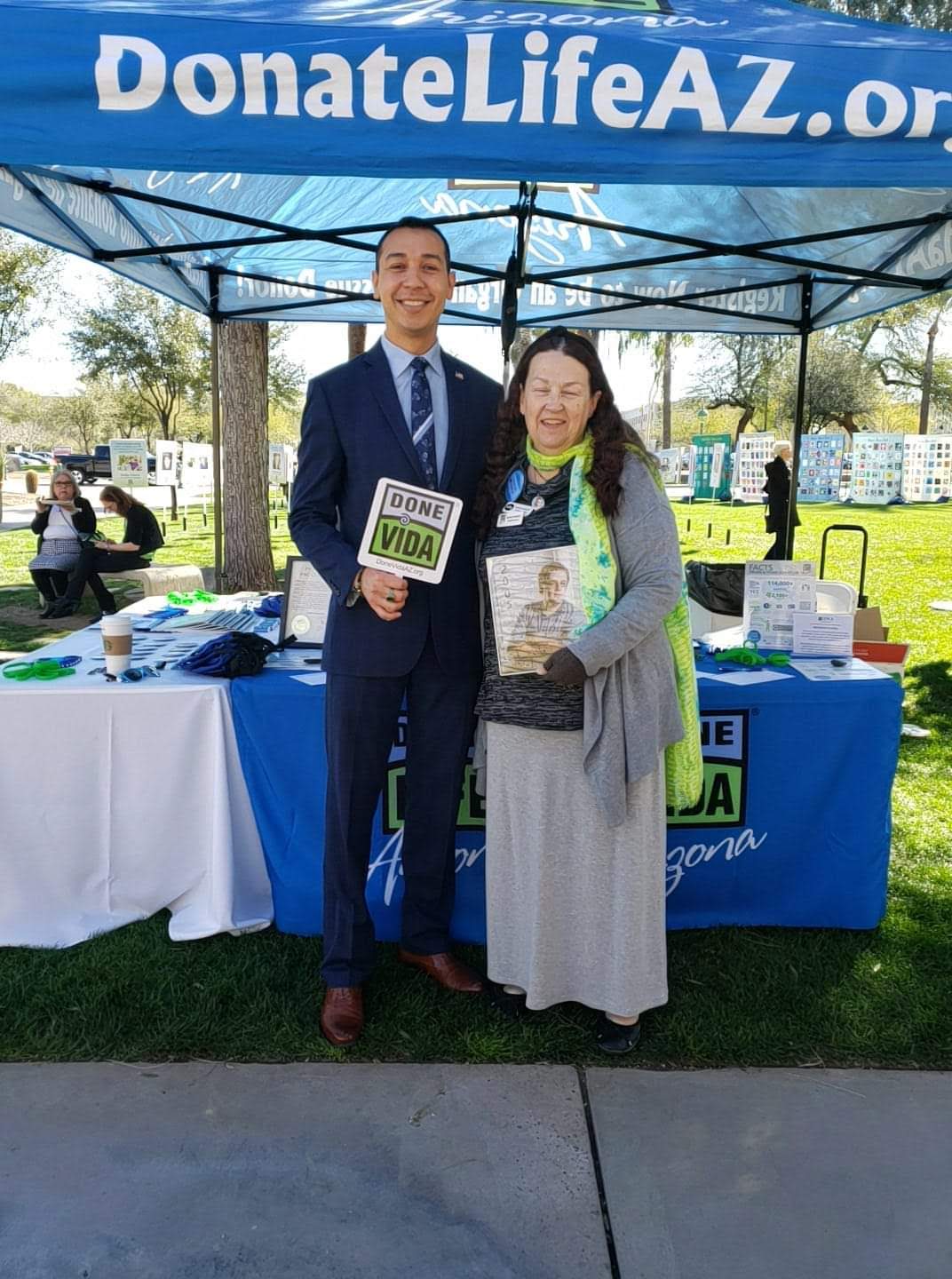 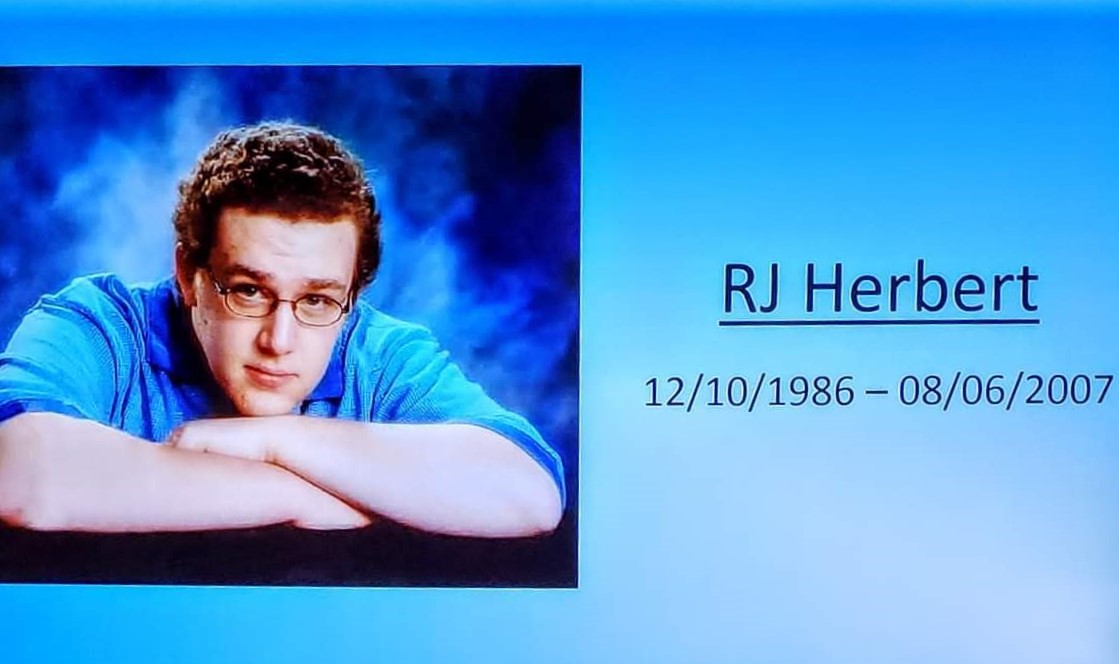 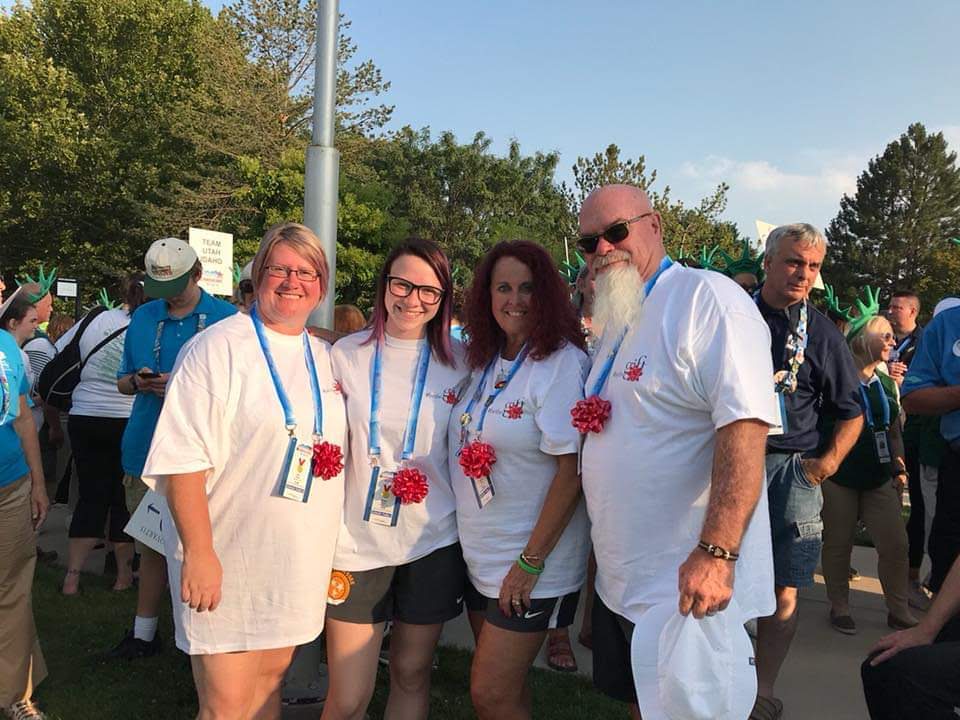 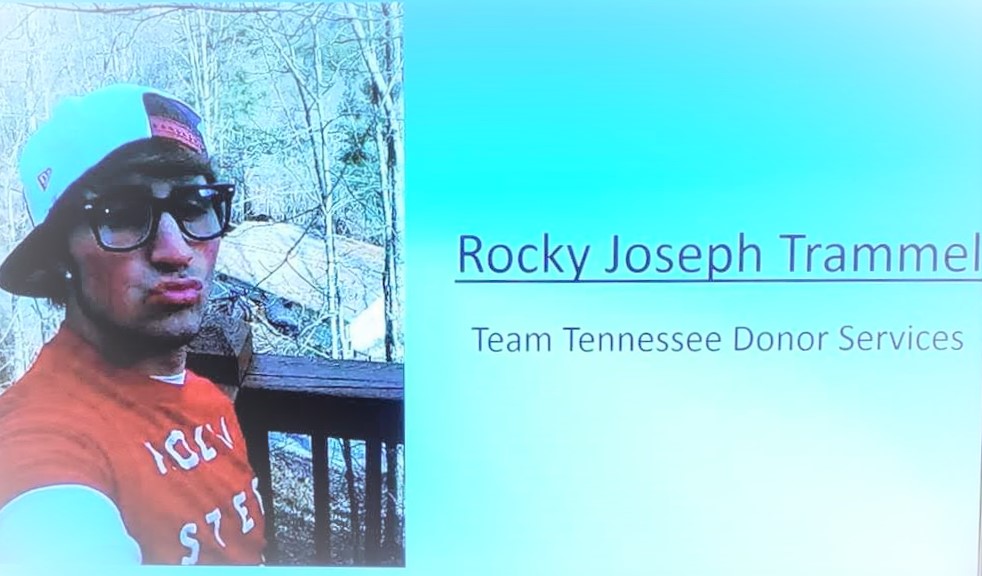 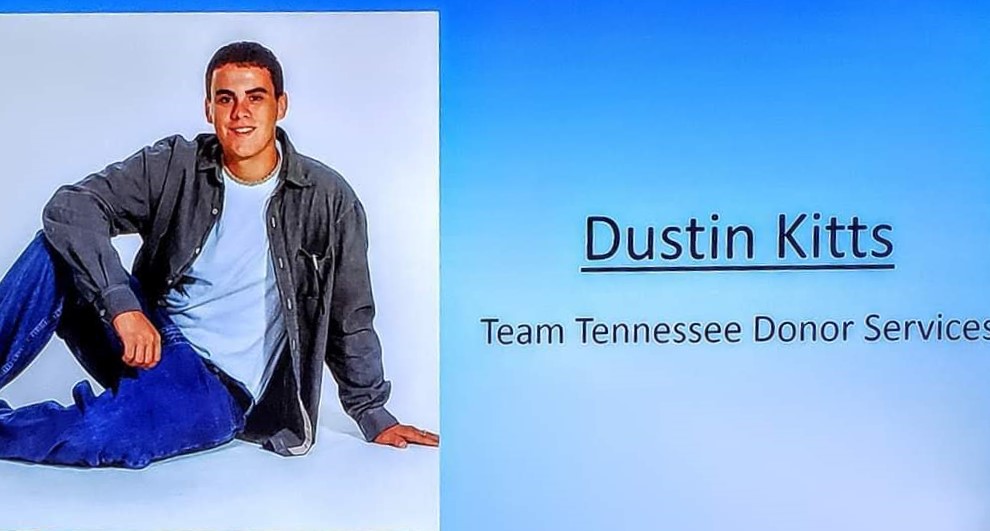 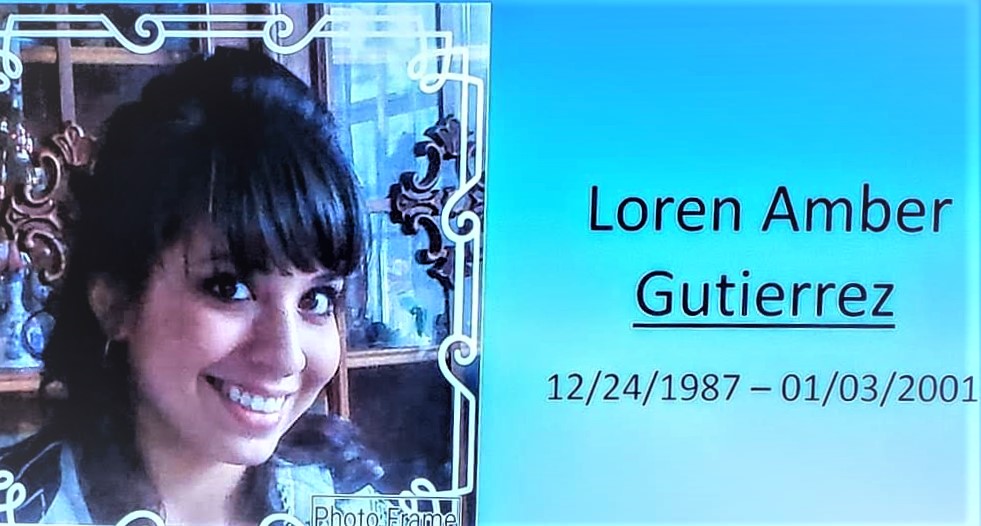 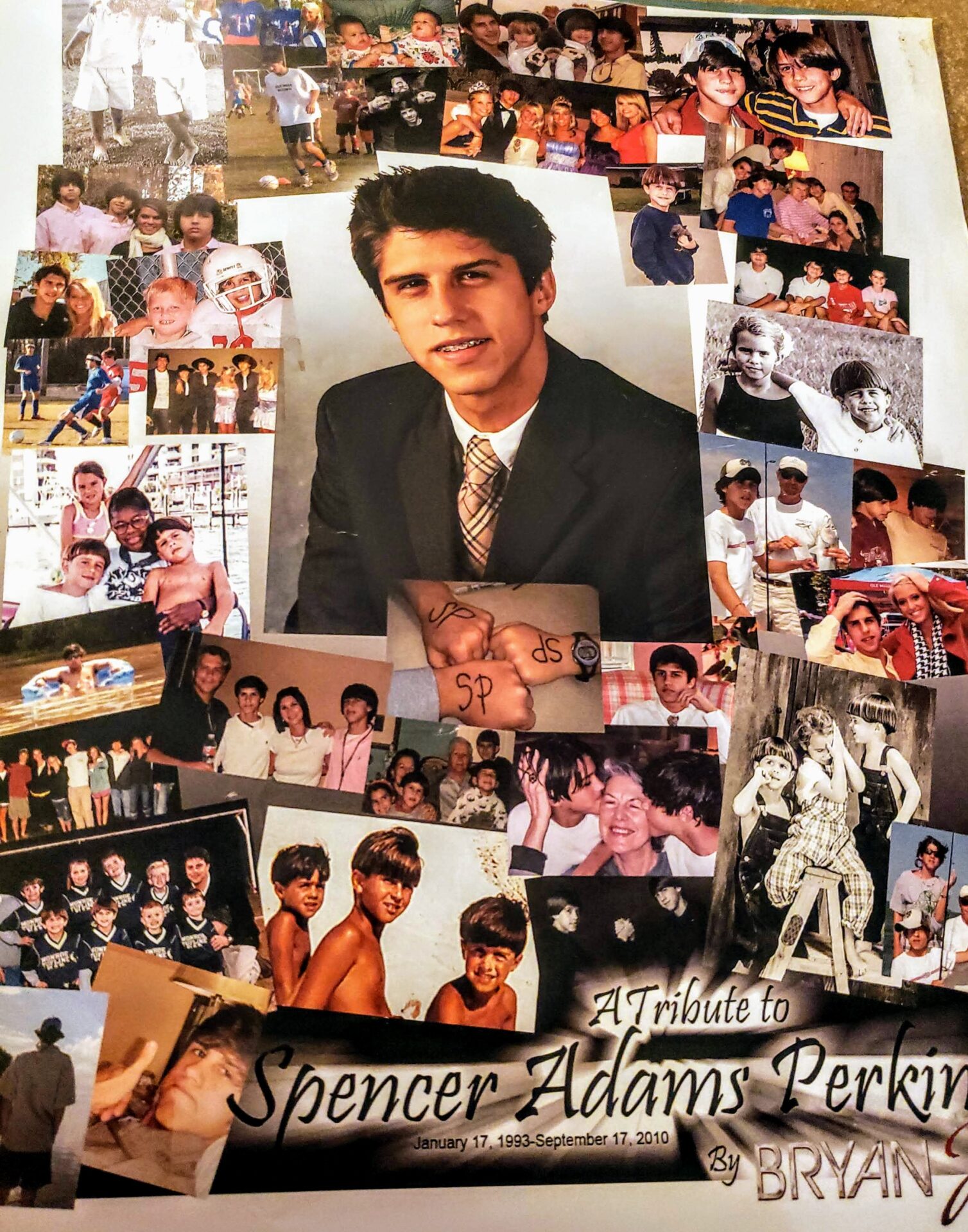 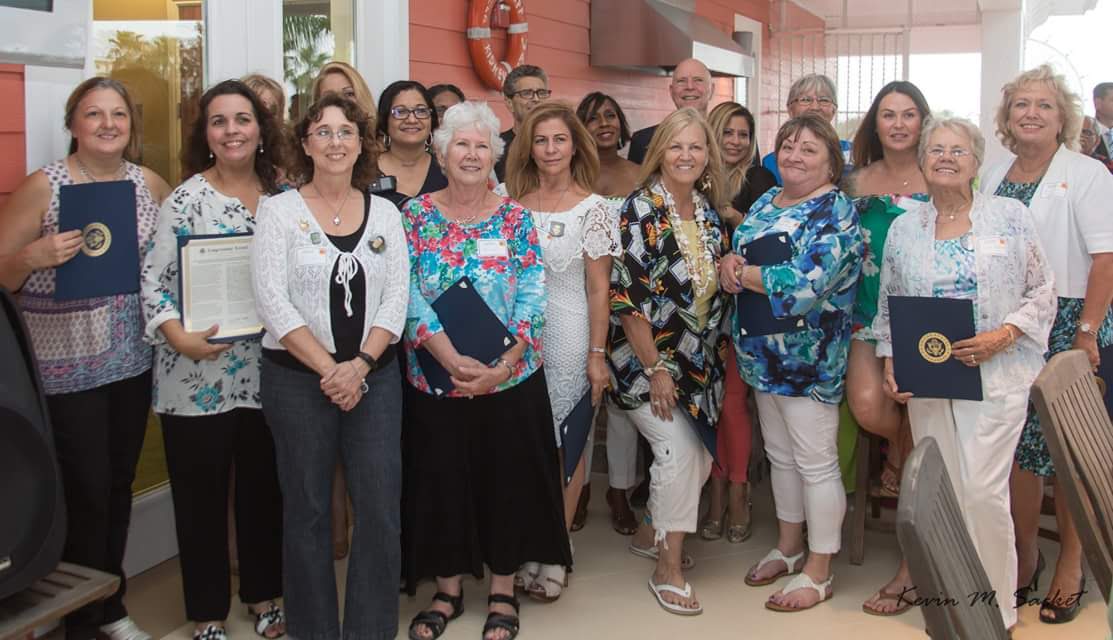 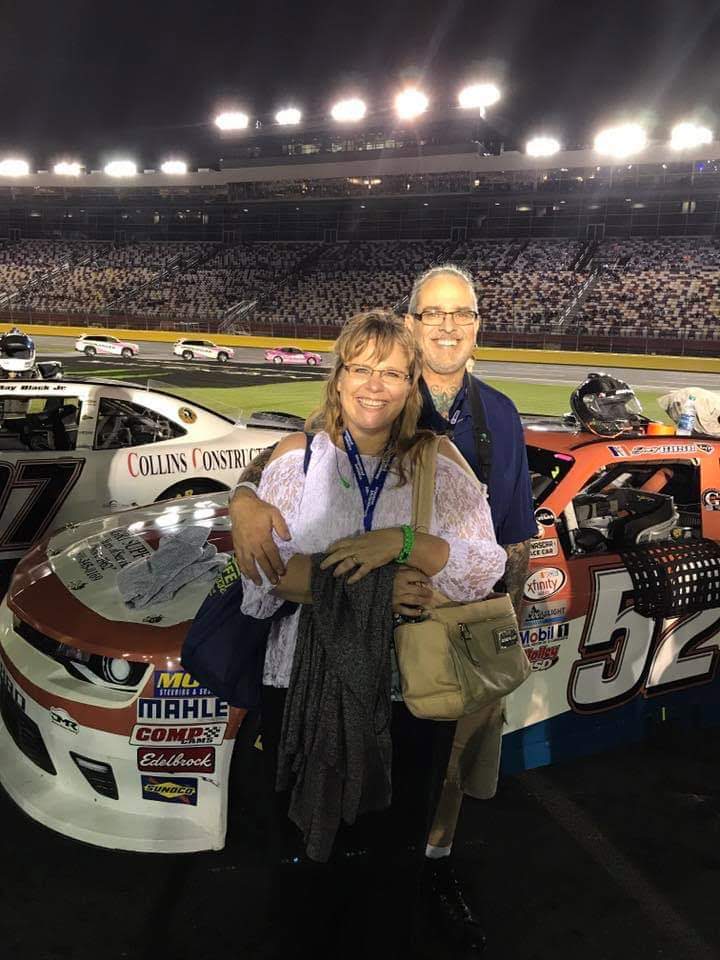 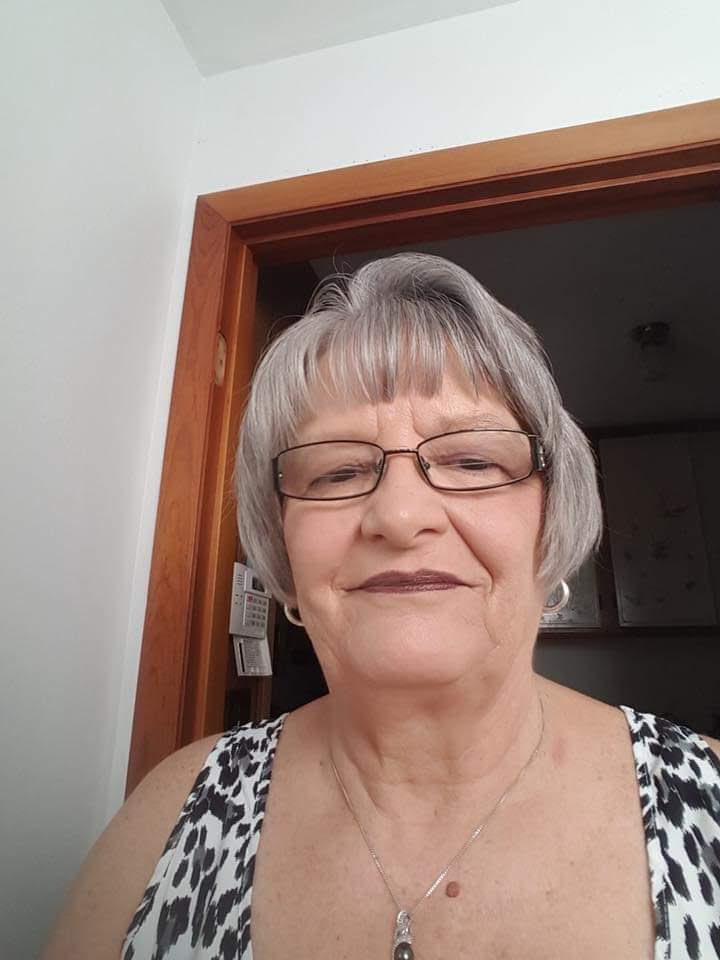 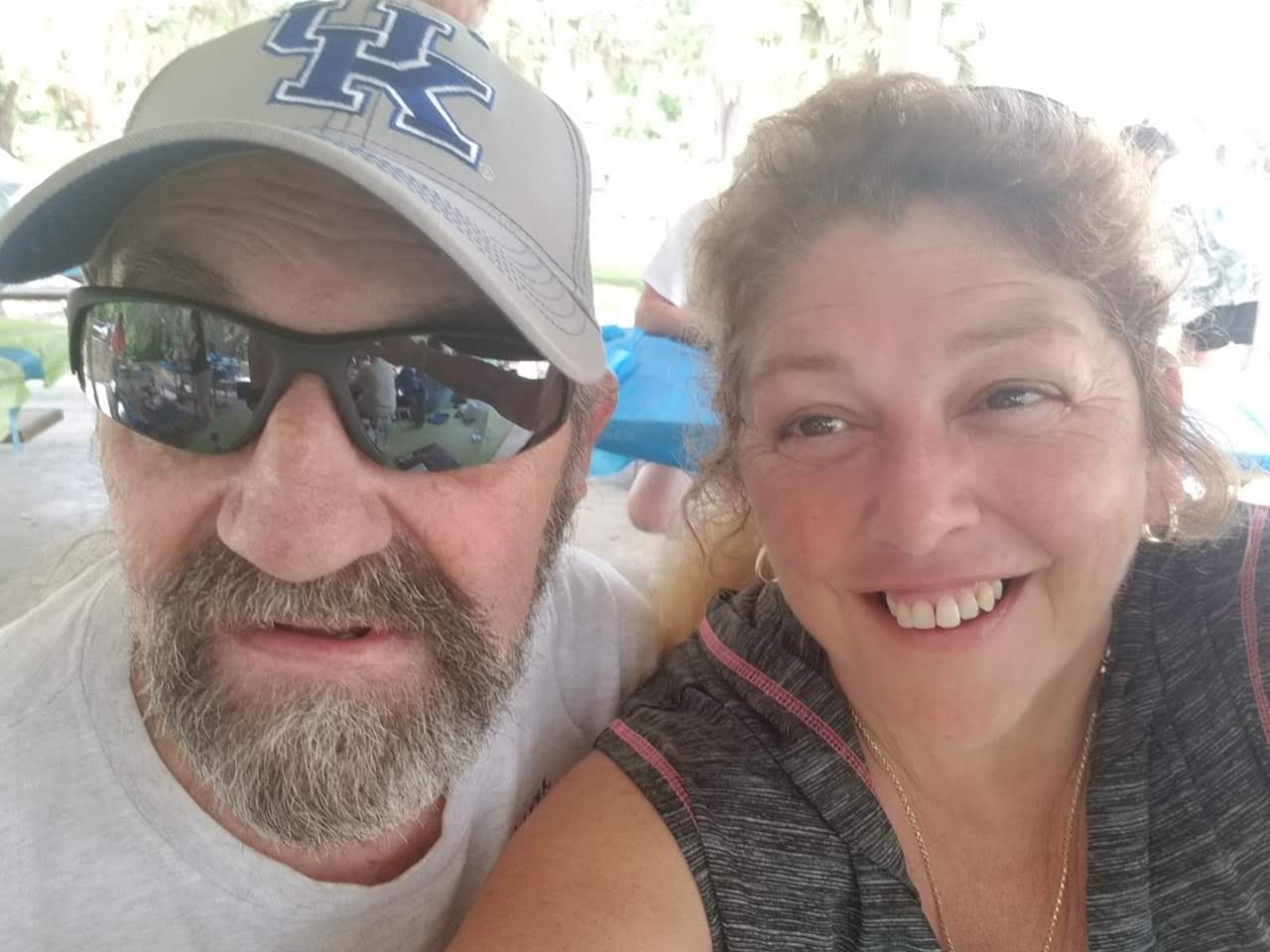 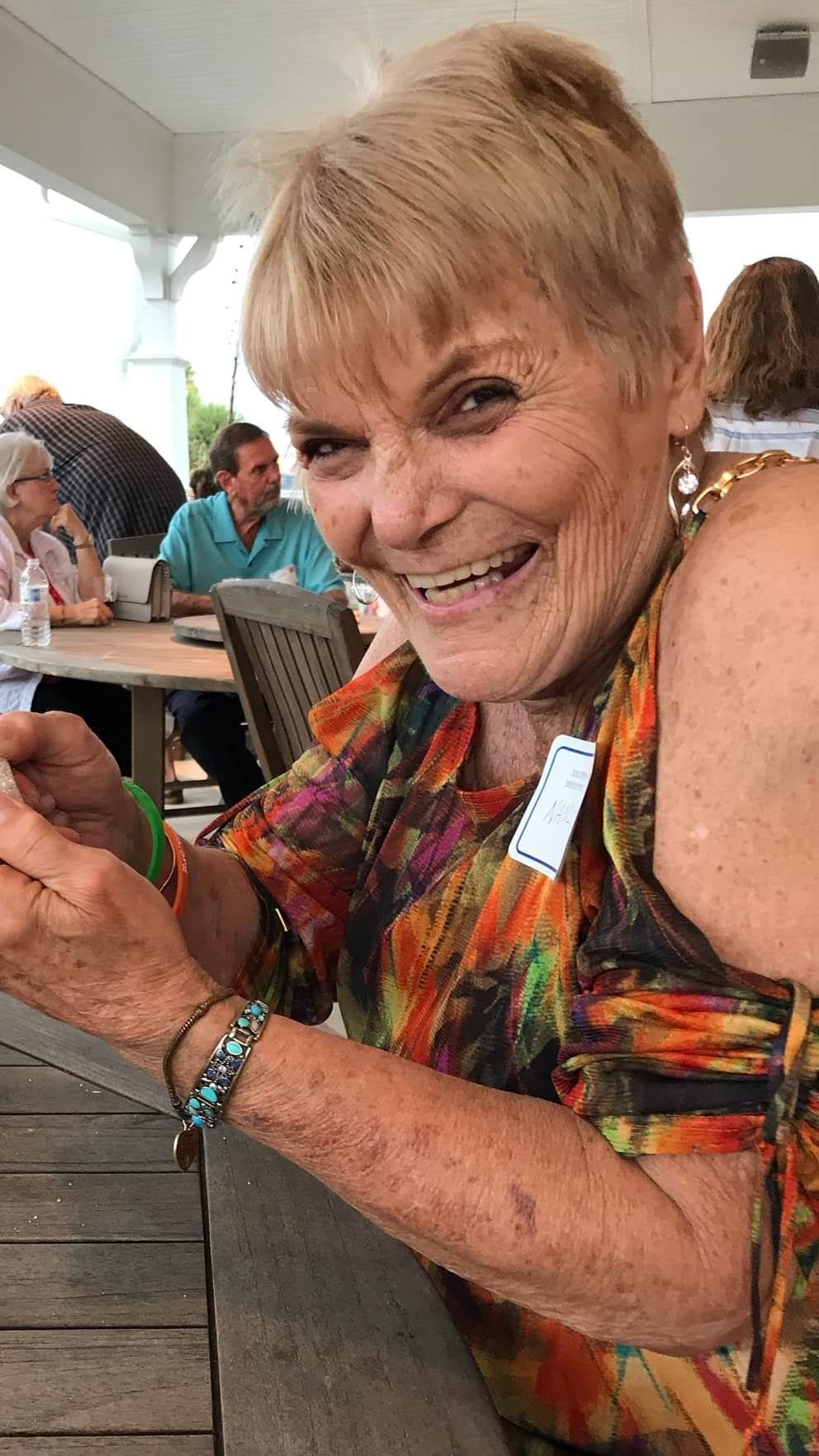 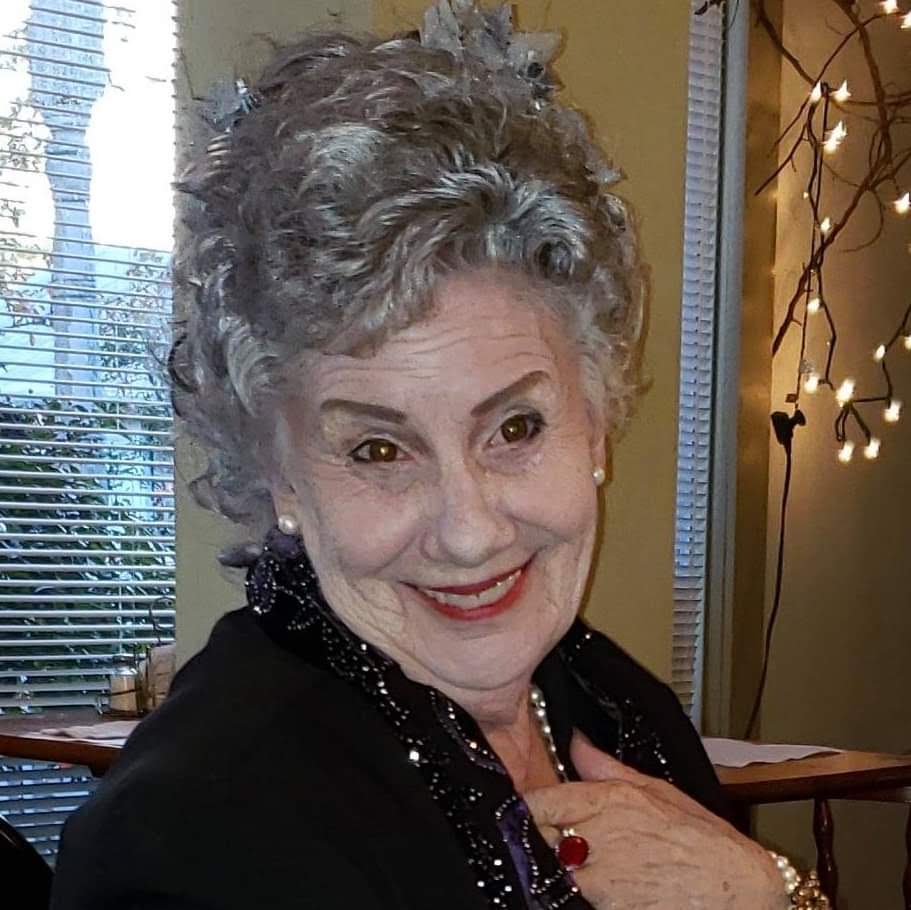 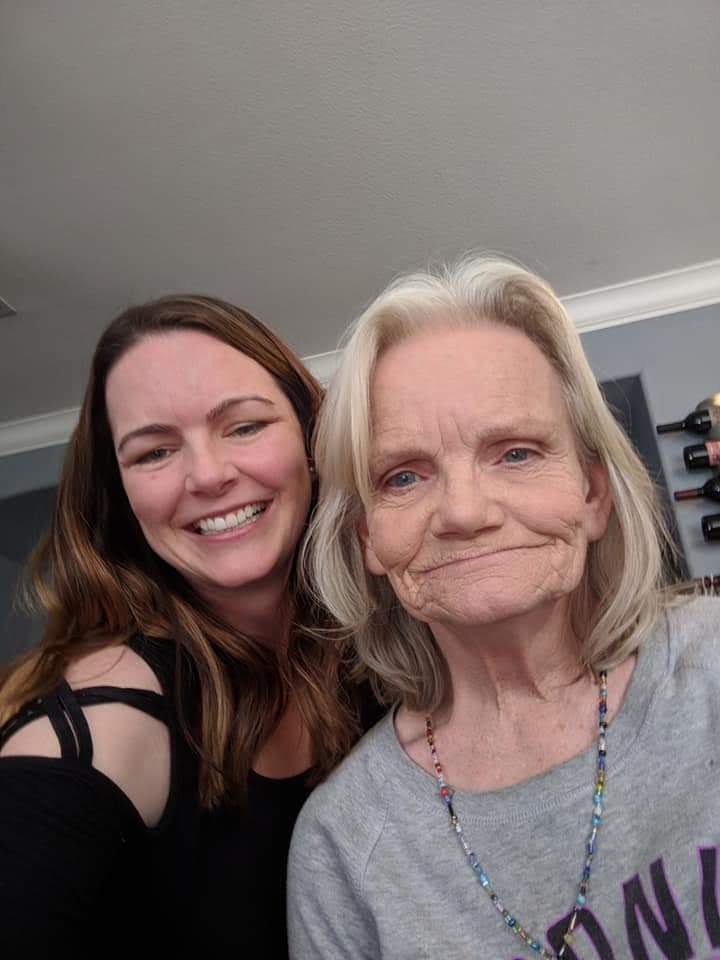 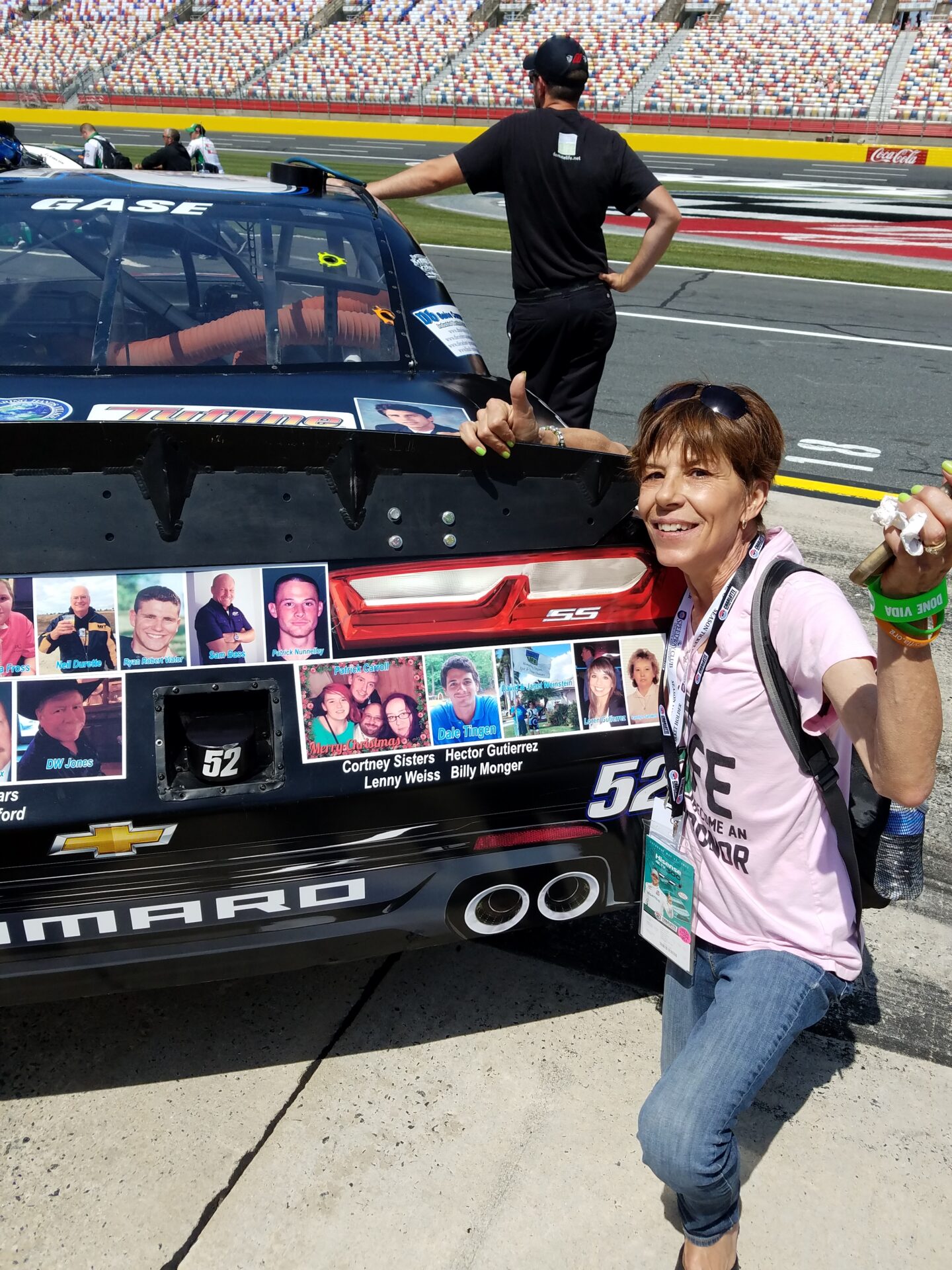 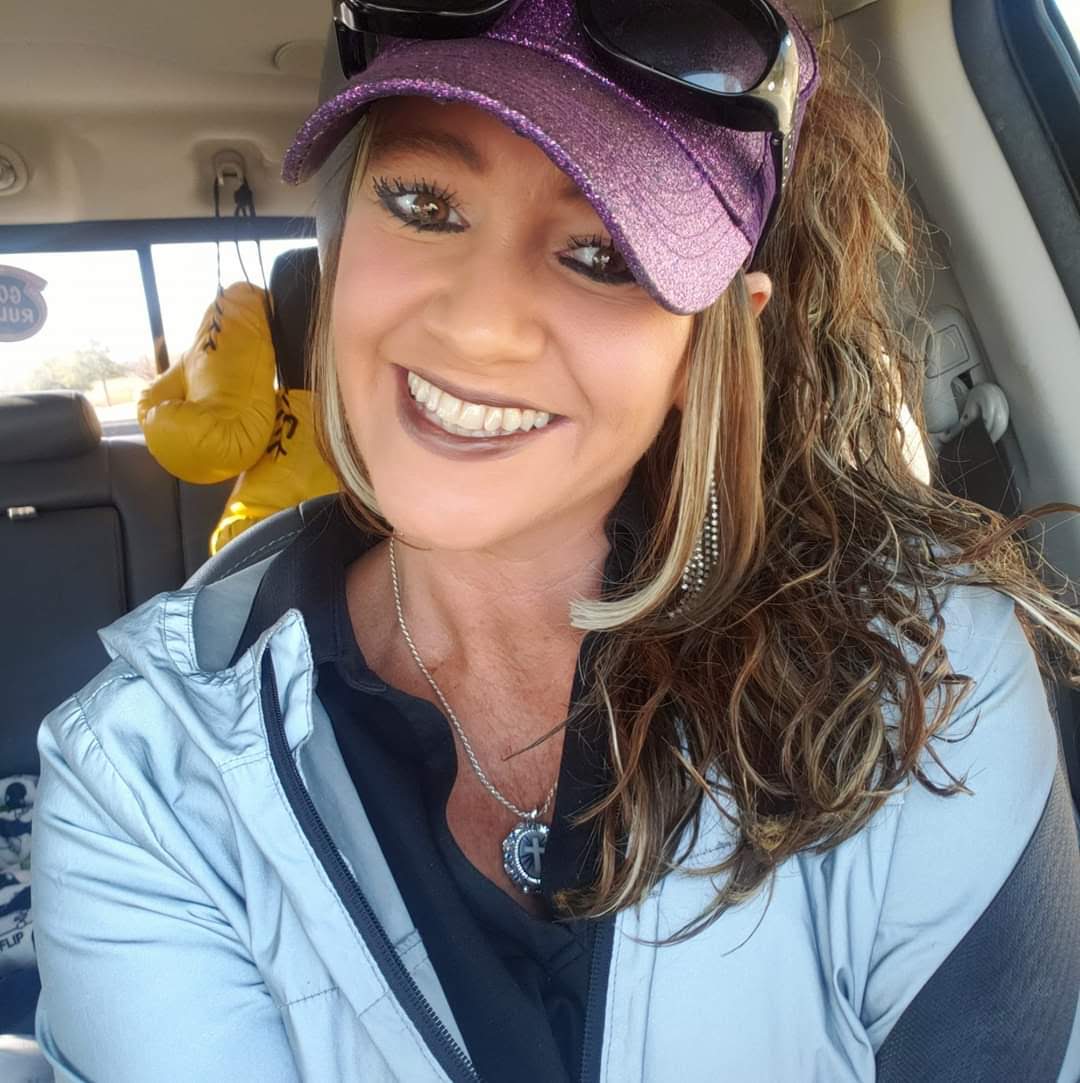 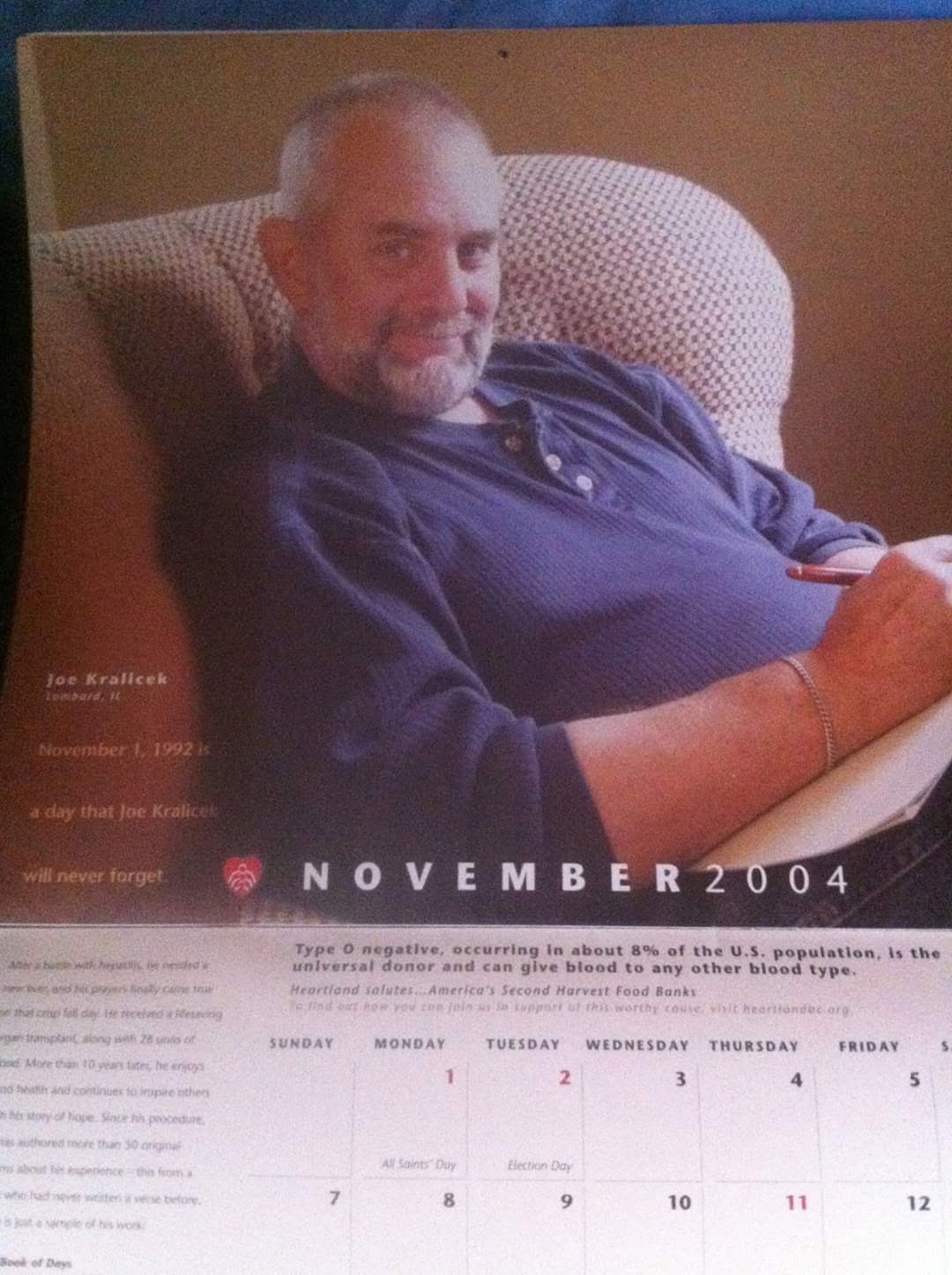 Please make out donation checks to Caring Hands Village. Kindly include your phone number or email within the envelope so that we can personally thank you and notify you when the check has been deposited.

This service does not require donors to share financial information. The “Donate” button provides donation options via Network for Good using a personal card. Contact us for more details. All donations made to Caring Hands Village
are tax-deductible.

If someone is hosting a fundraiser in our name, please authenticate by getting in touch with one of the contacts listed. Please be careful and aware of people using our name to scam you out of money. Note that we strictly collect donations through mailing check or money order to our mailing address at 2310 Bearskin Lane Monroe, NC 28110 or via PayPal.

Do you share the same passion for our worthy cause? Consider joining Caring Hands Village as a volunteer! We are always looking for mentors as well as mentees to help us make our vision a reality. We will help you find a way to volunteer in ways that best suit your skills and interests. We’re excited to have you join the team!